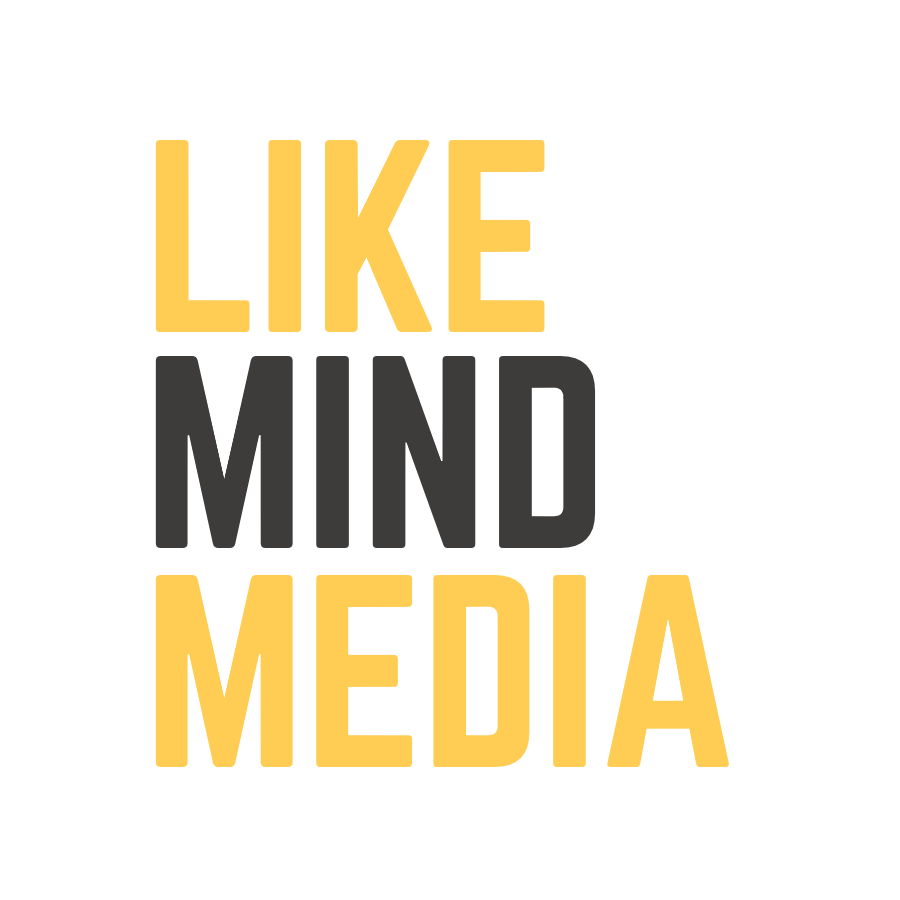 The SEMTA Skills Awards is an annual celebration of the best and brightest that the engineering and manufacturing sector has to offer. For the 2019 event, organiser EALAwards and umbrella company SEMTA (now Enginuity) decided to add a modern touch to the festivities by livestreaming the ceremony. That's where LikeMind Media got involved. 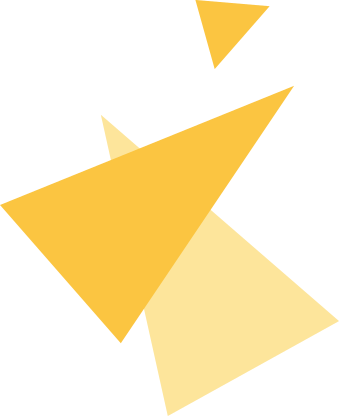 Enginuity are a not-for-profit organisation supporting employers, training providers and individuals in UK engineering by developing skills for the future. Their subsidiary, EAL Awards is the awarding body for the apprenticeship qualifications that Enginuity delivers.

Based in Watford and originally founded in 2006 as SEMTA, Enginuity is an employer-led skills body supporting the engineering and manufacturing sectors, empowering and equipping UK businesses to compete on a global stage. Through partnerships with employers and educators, Enginuity collectively focus on transforming skills and productivity of the people who power engineering and advanced manufacturing technology sectors.

EAL Awards is the specialist skills partner and awarding organisation for the engineering and advanced manufacturing industry, and collaboration is the cornerstone of everything they do. This collaboration and constantly maintained high standards of learning has given them recognised status as a skills leader. In the last 10 years, more than 1.3 million people have undertaken an EAL qualification across the UK.

WHAT WAS THE CHALLENGE?

An annual skills awards event, the SEMTA Skills Awards recognises both individuals, employers and educators in their efforts to future-proof the skills needed to succeed in the engineering and manufacturing industry.

Enginuity wanted to pull out all the stops for the 2019 SEMTA Skills Awards. The focus was on increasing the reach of the event – they wanted to promote their skills awards and be able to share the incredible achievements of the winners. The promotion leading up to the event also gave visibility and coverage to the event sponsors.

The task was to promote sponsors and categories in the run-up to the day, creating anticipation.

WHAT WAS OUR SOLUTION?

Planning got under way and the final solution was far from simple, but the end result was well worth it.

Live broadcasting of the event on social media gave those not in attendance an opportunity to get involved and give sponsors and nominees a sense of grandeur on such a special evening. We decided that a live stream on Facebook and live tweeting the event on Twitter would be the best way to get coverage of the event as it happened, making the most of what each platform had to offer.

Twitter’s fast pace and Facebook’s LIVE capabilities were maximised to give the attendees a sense that this was a real, glitz and glam event, including interviews.

USING RESEARCH TO BACK UP DECISIONS

We conducted research to find out which Facebook live tags would enable our audience to find us easily, both to those in attendance and those who couldn’t make it, and increase our reach to those in the industry.

Given LikeMind Media’s in-depth understanding of the field of engineering and manufacturing qualifications, we created a set of Facebook LIVE questions to ask the attendees on arrival. We organised our team of three to each take a role to ensure the quality and smooth running of our live stream:

To ensure that the time between interviewees was not just dead air, we put together a set of Facebook LIVE stats, facts and figures to keep the viewers entertained. 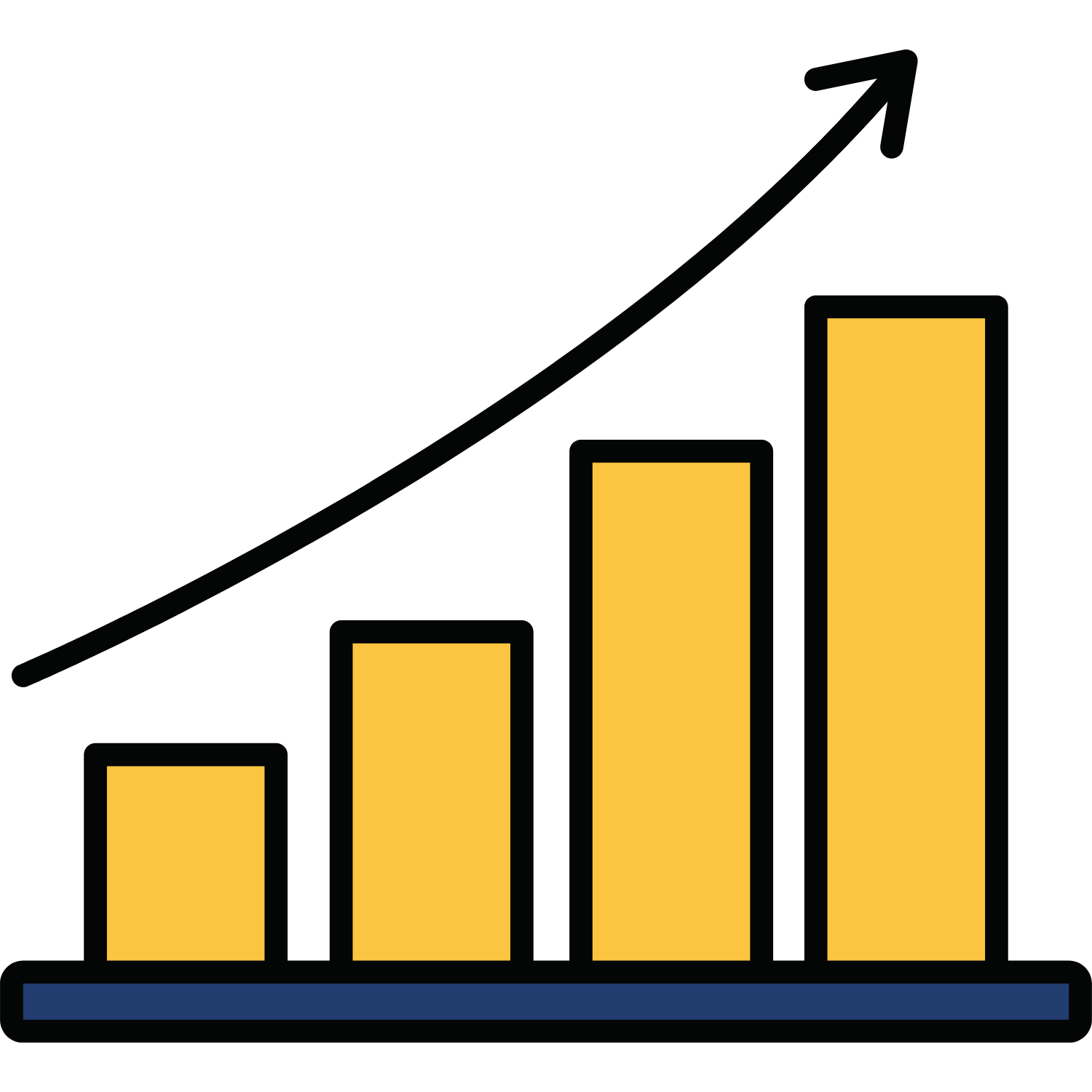 increase in the number of people who watched

We received fantastic feedback, both from those attending and those watching from home. The decision to livestream the event had a huge impact on the reach of the awards evening, with almost 700 people watching live from home. Coupled with the live Twitter coverage, this resulted in a 400% increase in the number of people who watched the event.

Livestreaming meant everyone was able to feel part of the experience and people who had never even heard of the awards were able to get involved.

It also allowed those who were at the event to share and get involved in the conversation on social media, celebrating the achievements of the winners. The live stream provided promotion for the sponsors as well as the social posting we had done ahead ofthe event.

As well as direct awareness of the SEMTA Awards, the campaign was also successful at increasing awareness of the related bodies, such as Enginuity and the manufacturing and engineering industry as a whole.