Marketing horror stories to learn from this Halloween 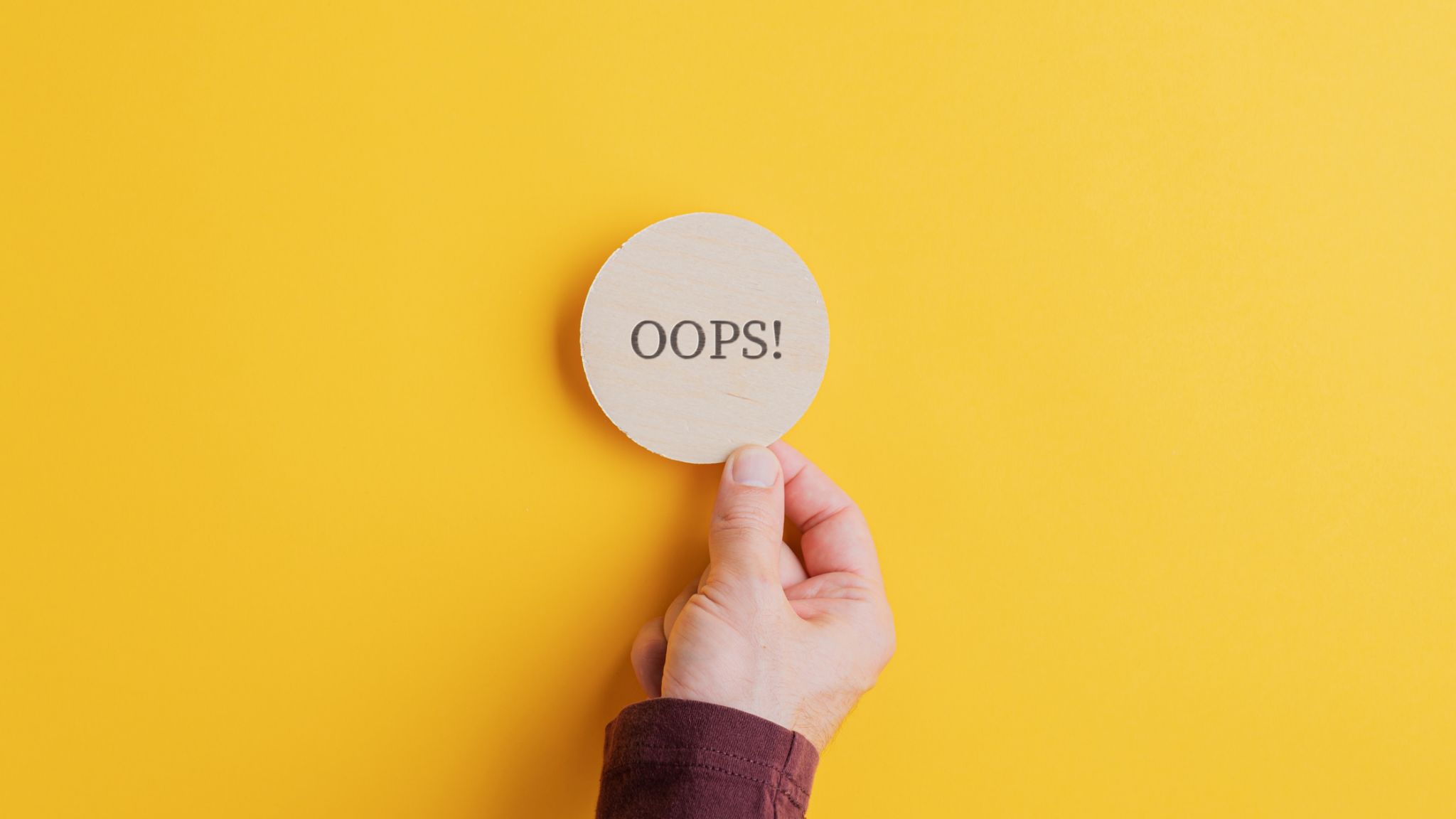 We all make mistakes and marketers aren’t immune to errors – some big, some small.

From poorly thought-out strategies to blatant prejudice, these marketing campaigns are bound to leave you with nightmares.

A pint of beer is a staple of British culture, but this pub in Cornwall might have missed the mark when it comes to signage.

The well-meaning landlord of the Wig & Pen wanted to let customers know that, despite local maintenance work, their establishment was remaining open. They perhaps could have used a larger space between the words ‘pen’ and ‘is’ to avoid the not-so-positive social media feedback.

Despite claiming that the ad was meant “in the most empowering way possible and in no way derogatory towards women”, it didn’t go down too well with the pen-makers’ audience, causing accusations of sexism.

Costa Rican beer brand Republica Parrillera Pilsen set tongues wagging in 2015 for all the wrong reasons. On approach, the billboard ad looks like an innocent promotion of beer and sausages but, from the other side, it was thought to look like something significantly ruder.

The question is, was this is an accidental fail or a genius marketing stunt?

4. When McDonald’s got it (very) wrong

McDonald’s might be a global fast-food chain but that doesn’t make it immune to a serious marketing fail. In 2017, a UK TV ad that featured a boy talking to his mum about his deceased dad was criticised for exploiting child bereavement.

McDonalds quickly pulled the advert, but it became the Advertising Standards Agency’s 5th most complained about ad in 2017.

Nobody wants hair in their food, and this bar & restaurant in Illinois gave its patrons the wrong impression with this menu design. We’re sure they had good intentions but there’s quite a different between ‘pub food with flair’ and that with ‘hair’.

Either better spacing or a quick font change could have easily saved the day here.

6. Sometimes it’s better to say nothing at all

Who remembers the yanny/laurel debate? You listened to some audio to find out whether you heard “yanny” or “laurel” and then argued about it with your friends. While this may sound like a harmless piece of fun, the United States Air Force’s take on the trend was anything but.

Okay, we’re going to be honest, we’re not sure this was a real thing. The story goes that, back in the 1980s, the toothpaste brand moved out of its lane and released a frozen ready meal which, if true, it’s safe to say they didn’t take off.

Here’s a ‘replica’ of the original packaging, made by the Museum of Failures in Sweden.

Whether Colgate truly did try to enter the frozen food market or not, sometimes it’s better to stick to what you’re good at.

We hope you enjoyed those marketing fails without getting too much of a scare! Remember, when creating a new campaign, always check and double check. Otherwise, you could be joining our spooky list of marketing fails. 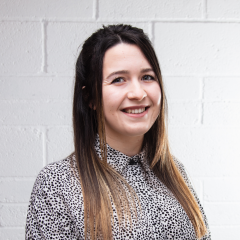 Laura is a marketing specialist with a background in in-house marketing. She now uses her knowledge to help clients achieve their marketing goals. Laura has CIM qualifications at both Level 4 and Level 6 and thrives on learning all she can about the ever-changing world of marketing. Her experience in the tech industry allows her to translate hard-to-understand subjects into audience-friendly language.