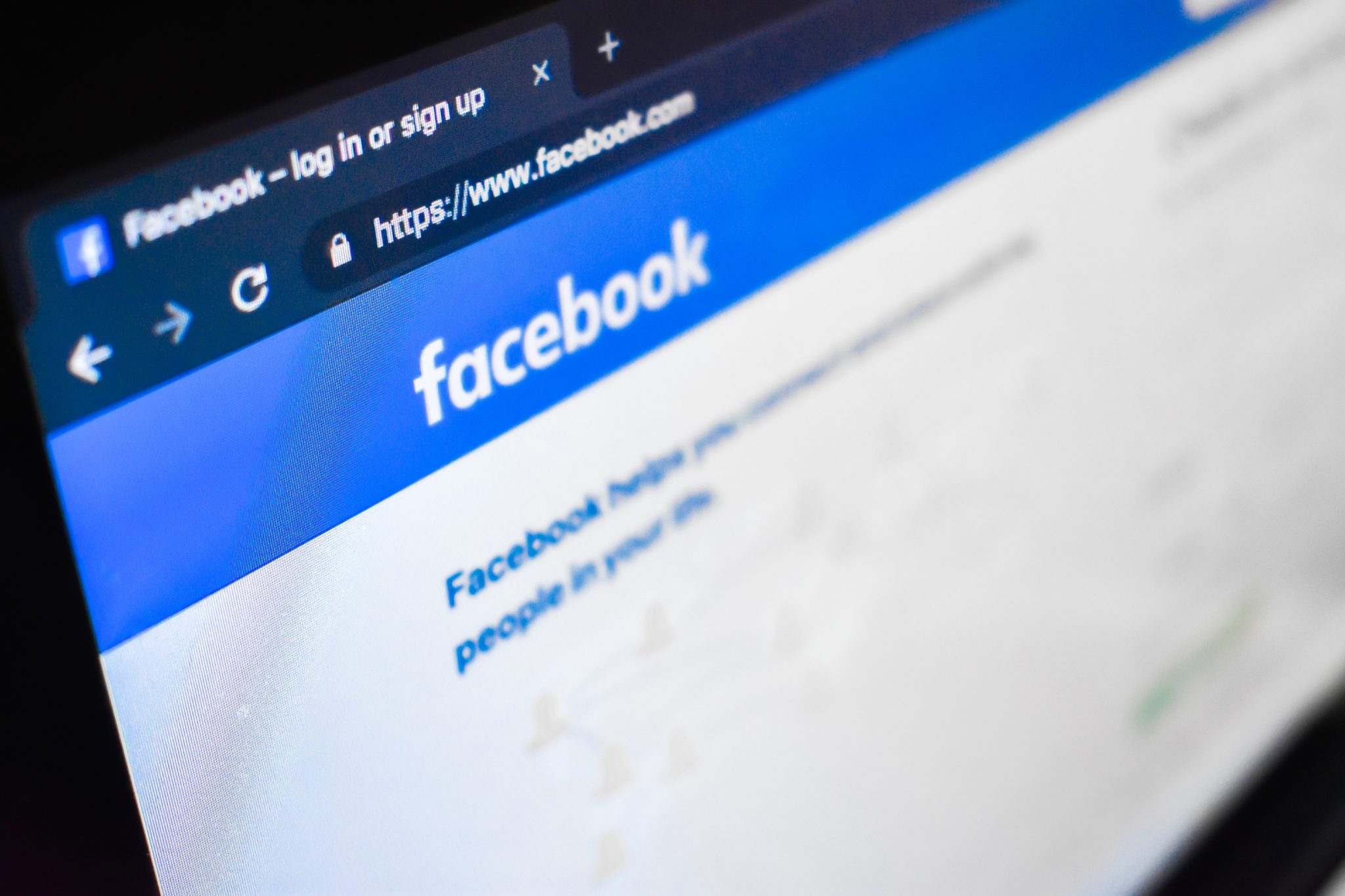 Facebook announced the August changes earlier in the year at F8, which is an annual conference held by Facebook, intended for developers and entrepreneurs who build products and services around the website.

Below are the major changes to Facebook ads that you should consider.

You will now only get three lines of text that will be displayed on your ads, after that your audience will be prompted to view additional text.

You will have fewer lines of primary text displayed on the mobile news feed.

What else is changing?

There is going to be a reduction in the maximum height for your media.

The tallest supported aspect ratio for images without links and video is now vertical (5:4). Any media that is taller than that will be cut off on the Facebook Mobile news feed.

These changes have come as Facebook has started getting more expensive to advertise your products and services, especially in the news feed.

Facebook Chief Operating Officer, Sheryl Sandberg, whilst at the Cannes briefing stressed that the success of the company is based on growing its small business accounts and not just the big money from big brands.

The changes are to make Facebook ads more in keeping with their new FB5 design. But apart from these design changes, the hope for the changes is to make more engaging advertising.

What do these changes mean for marketers?

The reduction in the text means that social copywriters will have to really consider their choice of words. The new challenge for marketers will be to analyse whether it’s best to use one paragraph, a punchy one-liner or bullet points. Of course, each product and service will be different.

Even before these changes are put into place, how do you know if users click to expand text? Susan Wenograd, in a tweet thread about the changes, says that it is unclear if clicking on the text will be tracked within the “Clicks (All)” on the Facebook ads dashboard and, therefore, if advertisers could then retarget based on this action.

Regarding the reduction in image aspect ratio, Wenograd goes onto say:

“On a typical image, this doesn’t seem like a huge thing because most images have the focal point toward the middle anyhow. What might start to seem less than optimal are the videos where brands use the black bars on the top and bottom to put text and [call-to-action] because now it’s being compressed into a smaller space”

For marketers, these changes are going to mean testing what works for you and your business. For example:

How to remove mobile interference from your video files

Rather get someone to do the writing for you? 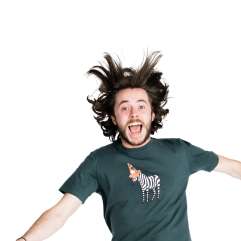 Charlie is a content creator here at LikeMind Media. He earned a degree in Media, Communication and Cultural studies from Newcastle University. Charlie has worked on various exciting projects including, organising the live social media coverage for an awards evening, audio visual support for a conference and numerous successful Facebook advertising campaigns.