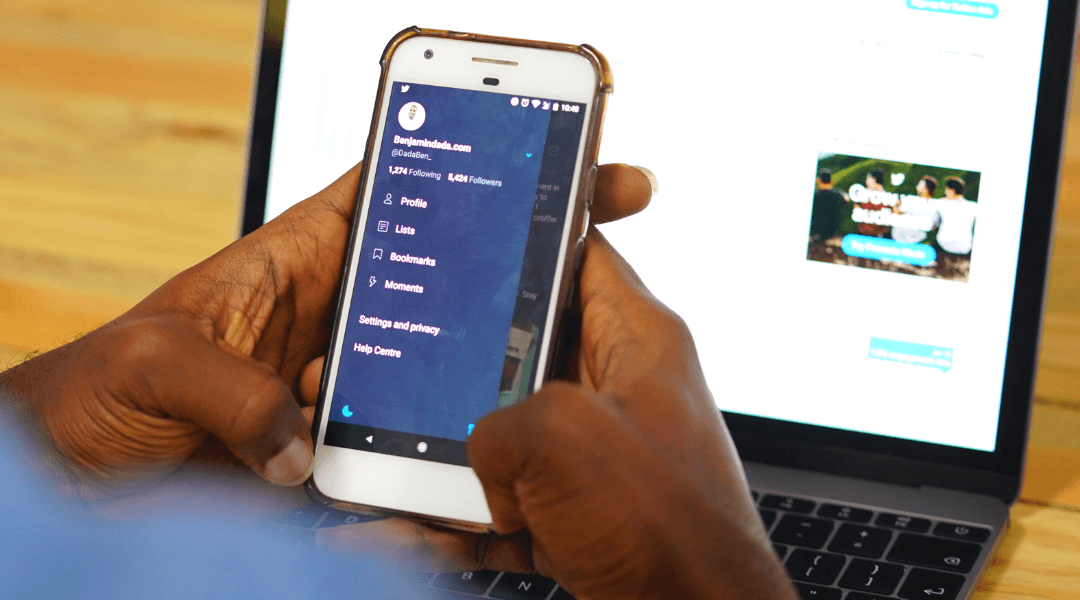 Amongst its many benefits from the organisation of your feed to keeping you up to date, you should first probably know what Twitter lists are in order to know why you should be using them.

Twitter’s support page gives a thorough walkthrough of how to create and remove lists for iOS, Android and via the web.

1. General Lists
Grouping all of the users you follow into categorised lists can work just like a dashboard application management software tool. Some lists may be quite generic, and do exactly what they say on the tin. For example, you could have a list named ‘local’ with all of the users in your area collated into one list to keep up to date with your community.

2. Competitors
It’s a wise idea to have a list grouping all of your competitors together to see what they’re doing. If you’re struggling with content, or just like how they do what they do, then check them out. You can keep a close eye on them, but I’d probably keep this list private.

3. Current Clients
An easy way to ensure you give great customer service – by having all your customers in one place. Never miss a beat and build on your relationships by responding and engaging, dealing with complaints fast and letting them know they are more than just a client to you.

4. Target Audience
Similarly, you could make lists of your target audience in order to work out who they are, what it is they want and need and how you can deliver it to them. The people in this list may be potential clients, business partners, sponsors etc. This list should probably also be private.

5. Your Industry
Make a list of the big names within your industry. It’ll be easier to see what they’re doing and to interact with them where you can. You could also use it as inspiration for your own content – share some of it or use it to your benefit.

6. Personal Life
The people in this list may tend not to tweet as much as corporate accounts, so it’s easy to lose sight of them amongst all of the people you follow. In this type of list could be groups of your family and friends.

8. Reputation
It could boost your image and give you greater social reach. For example, if LikeMind Media was listed in a ‘Top 100 Marketers in the World’ list, it would make us look pretty impressive to anyone browsing through the members in that list! It’s easy for people to find your account and associate you with something. Likewise, these types of lists will give you easy access to Twitter accounts you may find useful for yourself.

9. Communication
It could be used to group members who contribute to a Twitter Chats you host or participate in. This will help you to keep up with the Twitter chat and use it for online networking at times when the Twitter Chat is inactive.

10. Return the Favour
You know those wonderful people that are always there to like, share and comment on your content? Why not place all of those users into a list so you can return the favour and do the same for them? This will ensure they retain their interest in you and could allow you to build a relationship.

11. Get in their Good Books
Building on the schmoozing, you could add people to a list with a great title just to give them a compliment (and put you in their good books). If you have a user you want to impress or to get the attention of, you could put them in a list such as ‘Great Marketing Content’, for example.

12. Organisation
It’s just more organised. If you follow a lot of people, it helps to keep track of those you need to.

The Twitter lists feature can be manipulated for a variety of uses, and the public or private feature means its possibilities are endless. Lists are an untapped resource waiting to be utilised, so why not get started?

If you decide you don’t like the feature, the lists can be removed and likewise, you can remove yourself from the lists as shown in Twitter’s support guide.

Did you know that we can help you by managing your social media strategies? Check out what we can do for you! 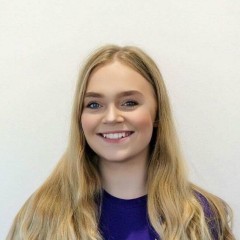